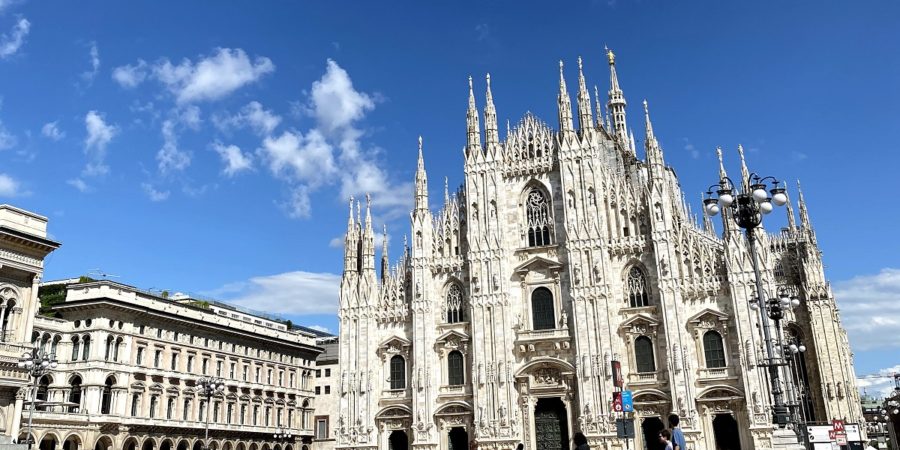 You can read this article in Italian here.

Since I write a blog on Milan, I frequently find myself responding to questions from people thinking about moving to Milan and are researching it. Given the interest in the topic, I made the decision to write a blog post that, in my opinion, lists the benefits and drawbacks of living in Milan.

The points below obviously are a reflection of my own opinion and how I experience the city as a woman of roughly thirty with a stable career, no children and a love of food, born and raised in the small city of Varese, in Lombardy far from the sea, etc. The goal of the post is to provide a broad overview of the advantages and disadvantages based on my personal experience; clearly, each reader is allowed to reach their own opinions.

Positive sides of living in Milan, in my opinion

Negative sides of living in Milan, in my opinion

Living in Milan: yes or no?

To conclude… Milan offers you a lot, but you must have the money to live it or you will end up not having a good experience and you will leave.

Milan will give you a lot if you are young and looking for stimuli, but it could be the wrong choice if you have a very limited budget, if you have a large family to support, if you cannot stay away from the sea or mountains, if you need an environment where you know everyone, if you find comforting the idea of always doing the same things with the same people in a town that never changes. Milan always changes. And you have to keep up, preferably with a full wallet.

Living in Milan as an American

As for living in Milan pro and cons, from the point of view of an American expat living in Milan for almost 10 years, you really come to know the all sides of living in the city. In general, from the point of view of someone who is used to the public services and amenities in large cities like Chicago or Detroit, moving to Milan and getting accustomed to life in this Italian international city was not a difficult transition to make.

Things like public transportation and public services typically work well, though of course there will be moments of frustration due to cultural and societal differences that take time to come to terms with, such as the high cost of living in Milan and low salaries, strikes of union workers (an Italian constitutional right of workers) or non-continuous hours of operation.

All in all, Milan is an international, dynamic city that has changed and continues to change every year with a lot to offer anyone who moves there.

Want to read something else? Here are the best cheap restaurants in Milan, gluten free cafes and restaurants in town and the Milan food bloggers to follow. 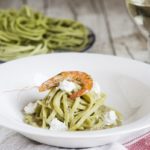 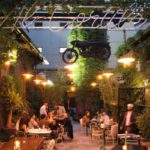 Where to go for a drink and an aperitif around Bocconi 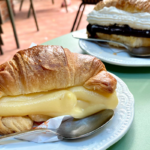 Where to have breakfast in Milan, by area